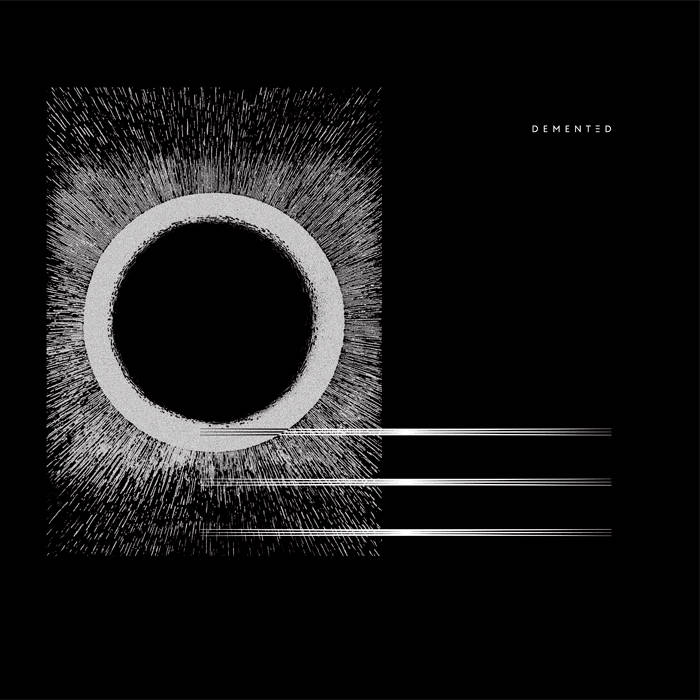 Of course, there’s a story behind every release, and this Ligovskoï debut on DEMENT3D goes back to one of their first live performances in Paris, back in 2011, organized by our “cousin” label Silicate : a group of artists – including DSCRD – were invited to recompose an ambient soundtrack on the movie Outland by Peter Hyams. Ligovskoï ’s live performance was absolute magic, and their intense and powerful sound signature - with moving infra-thin melodies, ethereal noises, and deep bass foundations – was already sounding perfect.

Ligovskoï, aka Nikolaï Azonov and Valerio Selig, started as a drone / ambient / experimental project in 2010. Their previ- ous musical activities had in fact crossed our paths many times before, either at concerts where Nikolaï was performing behind the synths, or projects Valerio was presenting at Beaux-Arts de Cergy, the art school where a couple of seminal techno parties happened, orchestrated by one of Polar Inertia’s members...

Welcoming the young duo in our label’s shelf had become obvious : their tracks have very often found their way in our DJ sets, their live performances were featured in our label nights, and we even organized some more small private experimental concerts to introduce their music to our public. We felt Ligovskoï was gradually becoming more and more inspirational among a range of local and international artists, and it seemed relevant to have their rich and stirring mu- sic remixed by artists from label affiliates and other artists that we love.

So, we asked In Aeternam Vale, solo remainder of the 80’s French synth / punk / electronic band. After being blown away by some of their re-issues on Minimal Wave, and meeting him in person early 2013 at one of his rare Parisian live appearances, he delivered a hybrid reinterpretation of the track G.Y. Soon after, we asked Abdulla Rashim - who had already delivered an amazing reinterpretation of Polar Inertia’s Black Sun - to deliver some of his static magic on Labi- ate, resulting in a beautiful, horizontal and immersive piece.

Last but not least, on D-side of this double-EP release, both label’s co-founders, Francois X and Heartbeat each teamed up with their Parisian mates : Antigone and Voiski to execute techno versions of Ligovskoï ’s wizardry. Antigone & Fran- cois X‘ s remix of the EP’s title track : Dilip is a mental and driving groove that merges perfectly both of their signatures, while Voiski & Heartbeat deliver a slow-tempo and powerful live take on Goha – illustrating one of the many aspects of their live project together : HBTVSK.

This release is very diverse, conveys strong emotions and states some radical aesthetics; we hope you’ll enjoy it as much as we do.